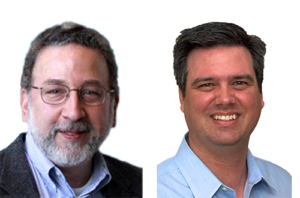 A Tester's Guide to Collaborating with Product Owners 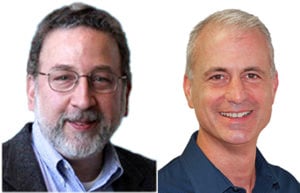 Bob Galen and Chris Lawson to Present at TriAgile 2017 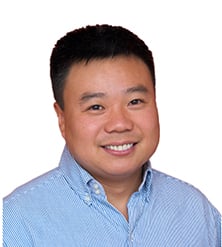 The rise in popularity of companies deciding to move from desktop to mobile has led to a large increase in testing of mobile applications. Going mobile presents its own unique set of challenges; especially when trying to ensure your applications are suitable to todays’ numerous devices and OS platforms.

Did you miss Zenergy’s trio present at last year’s QAI’s QUEST Conference? Get ready for round two. Throughout this five-day conference, Zenergy experts Bob Galen, David Dang, and Shaun Bradshaw will present on the following workshops and presentations: 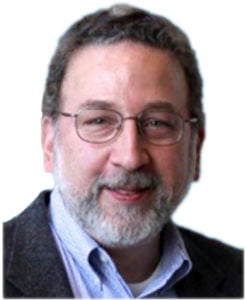 The second wave of open source test automation tools led by Selenium-based frameworks are continuously outperforming older, commercial tools and open source tools like Fitnesse and Watir. What’s the cause of this major shift responsible for changing how numerous companies are diving into their software test automation? The shift toward web-based applications on desktops and mobile devices and the availability to support them with more advanced open source tools at lower costs.

Sometimes testers fail to see the importance of their role within software development projects. Although the tester’s main goal is to identify bugs within software and report them back to developers, locating bugs ultimately carries the same weight, in the process, as the way in which they are reported. Failing to report bugs quickly enough or reporting them improperly can lead to distrust between testers and developers as well as delays in releases and increases in revenue. 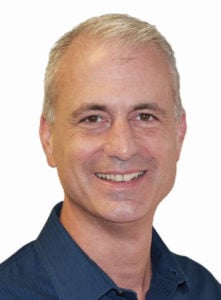 Free Webinar: Should you Combine Functional and Performance Testing?

Want to complete your performance testing, test automation, and manual testing efforts in a shorter testing cycle? The traditional process splits up each distinct type of testing to occur individually with unique sets of goals and usually occurs with minimal cross-team collaboration. Because these varied types of testing have their own methods and techniques, the process can be timely and conceal problem areas until the end.